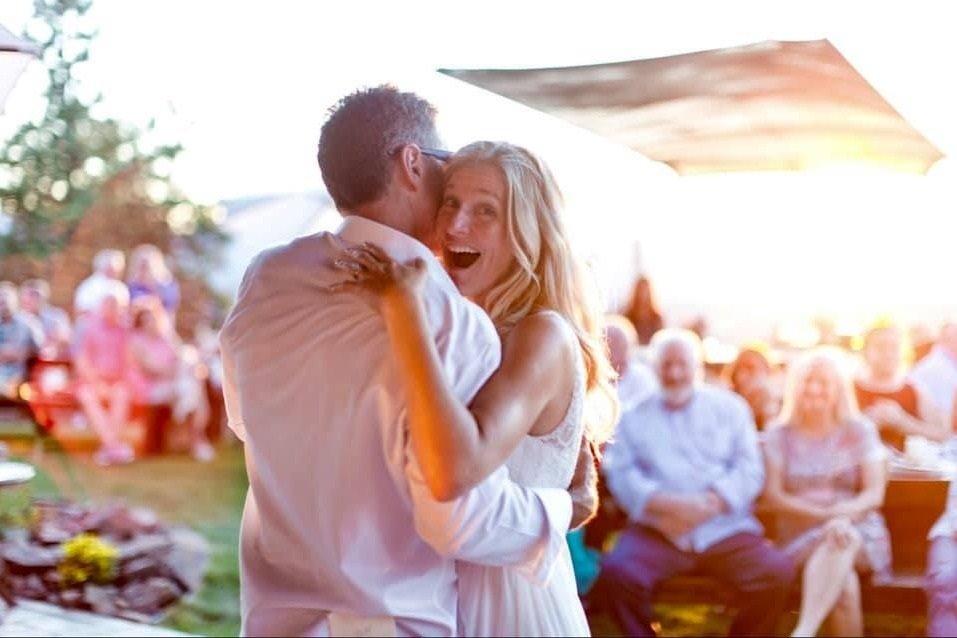 Diane Cummins, former national record holder in the 800-metre distance and the second Canadian to breach the two-minute barrier (1:58.39) after Charmaine Crooks has recently been diagnosed with cancer. Although her condition is treatable, in the US where she now resides medical expenses are very high.

She is a 10-time national champion, three-time Commonwealth Games competitor earning a silver and a bronze medal in 2002 and 2010, respectively. She competed in the two IAAF World Athletics Championships earning a fifth-place finish in the final in Edmonton, 2001.

Diane affectionately called “D” has just been diagnosed with treatable Cancer with a high probability of success and she is ready to tackle this just like she did when she was an Olympic Athlete: Head-on.  Diane will need to undergo chemotherapy and radiation as part of her treatment.  Unfortunately, despite Toby’s insurance, the cost of her treatment will not be fully covered.  Coupled with the fact that D may not be able to work during her treatments, the cost will be significant.  So if you have called D a friend, sister, coach, teammate or bridesmaid, please donate generously so D can focus on her fight without having to worry about finances.