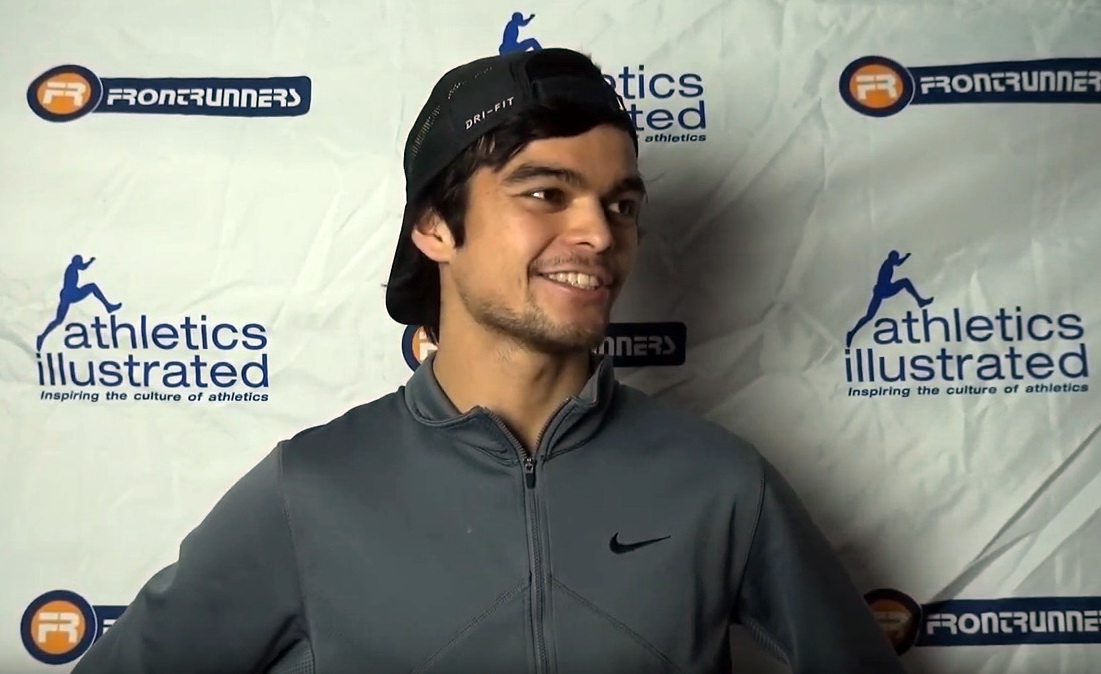 James Lam, former Trinity Western University Spartans athlete, wasn’t too happy with his form at the national cross-country championships in Abbotsford in December. What a difference a few weeks of training can make as he won in the time of 24:23.

“I was looking for a top-three placing and around that time, maybe a bit faster,” said Lam. “But I am happy with the race, considering the wind.”

“We went after it because it gives you a bit of a team feeling and you can make out where your teammates are in the race,” said Johnston, who took the lead early in the race and dragged the field out at approximately a 3:02 pace.