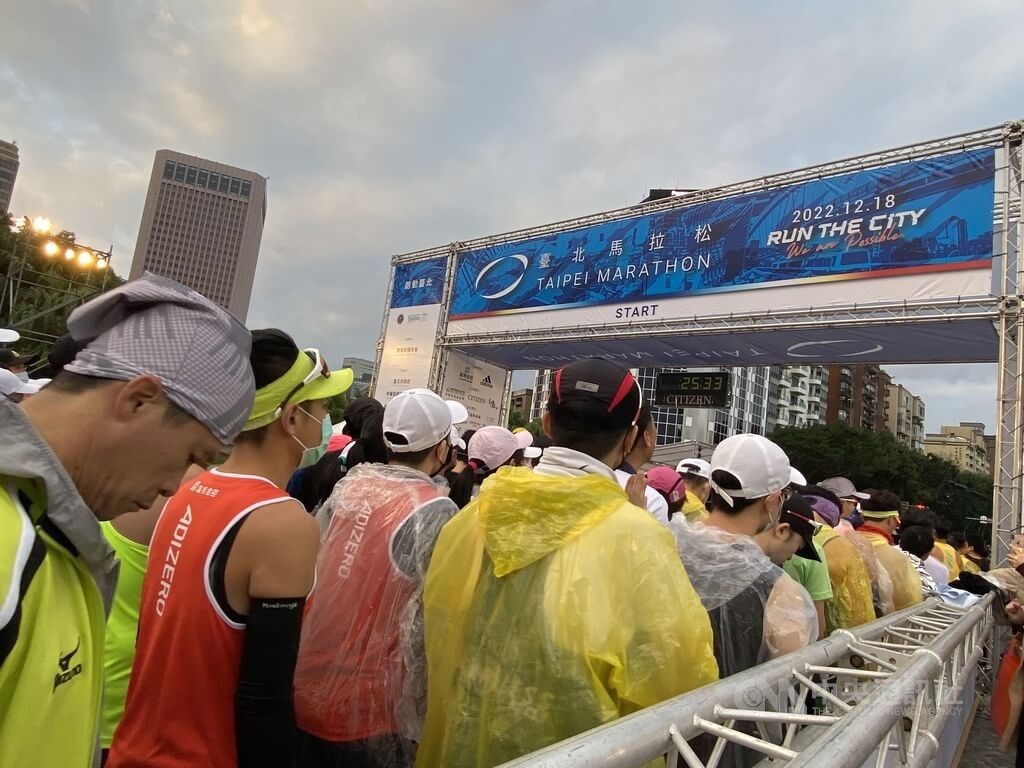 The fastest Taiwanese runner was 40-year-old Chiang Chieh-wen, who finished in 2:25:53 while, Lisa Ries was the first Taiwanese woman clocking a 2:40:54 finish time for a new personal best. Chiang and Ries each won a cash prize of $100,000 in Taiwan’s currency “New Taiwan Dollar” which is equal to approximately $3500 USD.

The 33-year-old Rutto owns a best of 2:06:34 from the 2015 running of the Frankfurt Marathon, where he finished eight seconds behind winner Sisay Lemma Kasaye of Ethiopia.

In April this year, Kasegn finished third in the Enschede Marathon in The Netherlands with a time of 2:24:42, her current personal best.