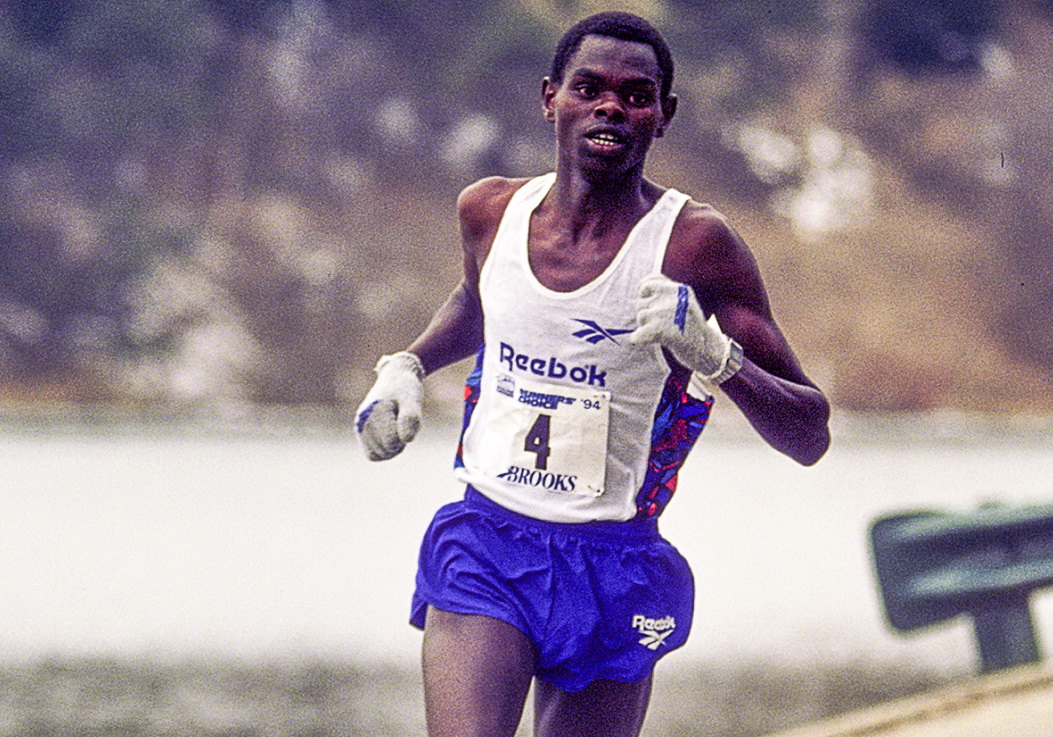 Of the top-seeded names, toeing-the-line is two-time defending champion Tristan Woodfine, who demonstrated great fitness in January, by running a marathon breakthrough in the Chevron Houston Marathon, finishing in the time of 2:15:19. Last year he won SRO in the time of 24:15.

Sarah Inglis who two weeks ago set the Canadian all-comers 5K road record will be racing. She ran a 15:29 at the St. Patrick’s Day 5K in Vancouver’s Stanley Park. A foreshadowing of the performance may have happened in the Barbados 5K where she ran a 15:35 this past winter. The transplanted Scot (Vancouver) is on a roll.

Fellow Vancouver area athlete Dayna Pidhoresky won the race in 2011 and finished second in 2016 and third twice in 2012 and 2013. She will be looking to challenge Inglis in Toronto.

Rounding out the top-three of contenders looking for a win is Toronto’s Sasha Gollish. She has one of the biggest ranges in running today, competing well in 1500-metre to the half-marathon, the former triathlete continues to run well into her late 30s. She will, as always, be a force to reckon with.

The Spring Run-Off has defied the trends where races have grown, then shrunk in participation numbers and continues to be a GTA favourite.

The race has seen its share of legendary Canadian and international road runners take in the annual fixture including former national marathon record holder Silvia Ruegger and British great Eamonn Martin who was once ranked #2 in the world over 10,000-metres. Olympian and Commonwealth Games silver medallist Jill Hunter’s 25:56 from 1990 continues to be the course record.

The race donates proceeds to the Princess Margaret Cancer Foundation. The race expects to raise $50,000 this year alone, to breach the $3.175 million in total donations over the 14-year partnership.