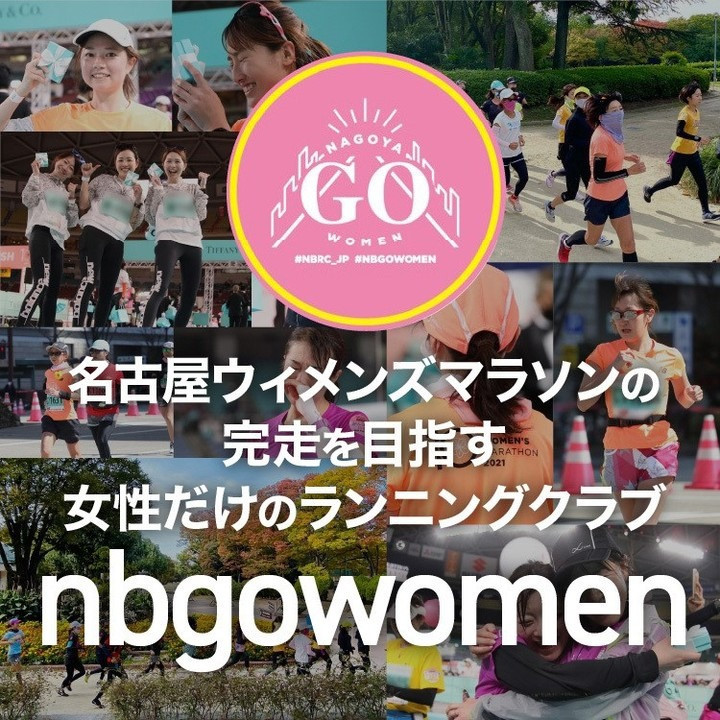 The Nagoya Women’s Marathon organizers are expecting 22,000 participants for the 2022 edition of their run.

The event, to be held on Sunday, March 13, is the world’s largest women’s only marathon race. The next race will be the first mass participation to take place in Japan since the pandemic was declared.

The course is a flat and fast, spectator-friendly route with approximately 20 turns.