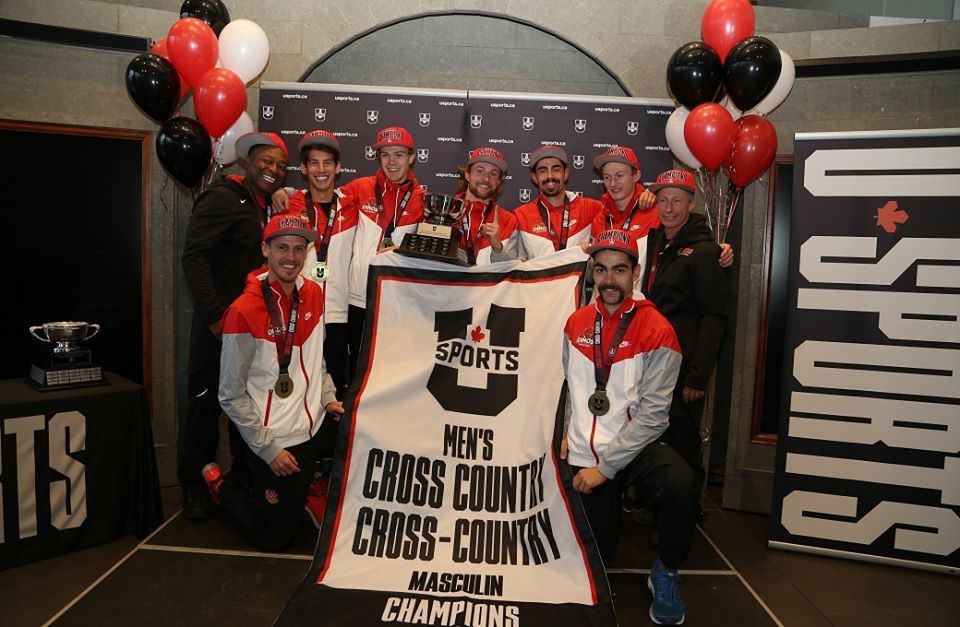 Home course advantage might be a thing if you consider Queen’s University women’s cross-country team taking the USport national championships on Saturday at Fort Henry Park in Kingston, ON.

However, that may not wash with Vancouver’s Kieran Lumb running for the University of British Columbia Thunderbirds. It is the school’s first year in USport. They previously competed in the National Association of Intercollegiate Athletics (NAIA). Lumb won the men’s 10-kilometre event in the time of 30:41.08. And the Calgary Dinos won for the second year in a row.

Lucia Stafford of Toronto Blues won the race in the time of 27:23.

Anne-Marie Comeau of Laval finished second in 27:36, while MacDougall crossed the line in 28:01, Brogan MacDougall in fifth recorded a 28:12 finish time. She won in 2018

The Calgary Dinos won the men’s team event for the second year in a row. The McMaster Marauders and Guelph Gryphons tied in points for second place; however, McMaster earned silver as they had the faster fifth-place finisher.

The Dinos finished with 63 points for the win.

In a close race, Calgary prevailed as national champions as Pennock (30:55.2) and Matthew Travaglini (30:58.4) finished in third and fourth, respectively.