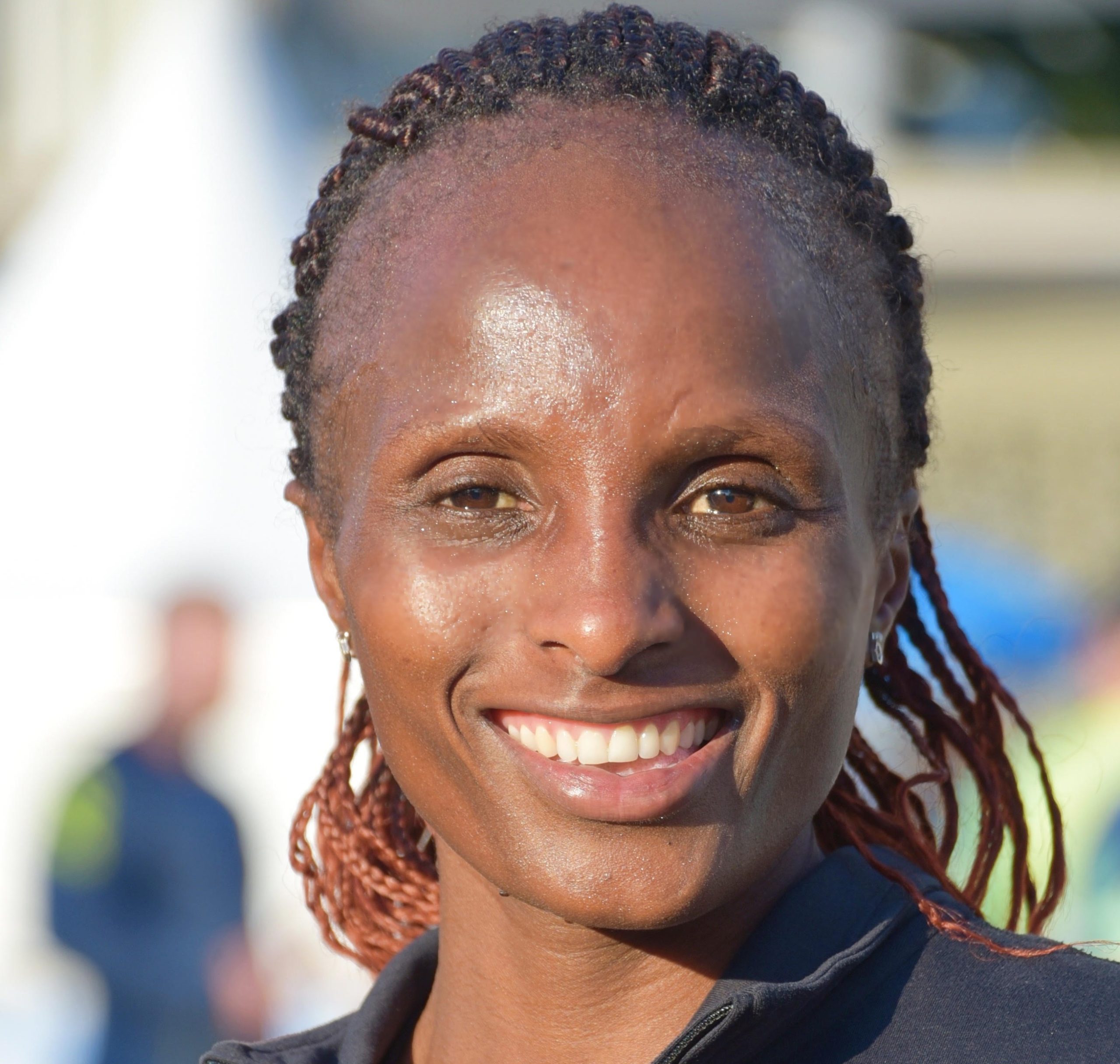 Hellen Obiri, one of the greatest distance runners of all time, will be moving up to the marathon on Sunday as she debuts in New York. She has captured the global running community’s attention. The question on everyone’s mind is, will she parlay her talent over the shorter distances to the marathon in her first go?

In a debut, most marathon runners don’t match their performance level at the shorter distances, but there are exceptions to the rule.

Predict Hellen Obiri’s finish time at the marathon in NYC. The three closest answers will win prizes including a package of On products.

The contest closes at 9 a.m. EST on Nov 6th. pic.twitter.com/ZJTWCkAAtN

The 32-year-old is a two-time Olympic Games 5000m silver medallist and a two-time World Athletics Championships gold medallist. Her best over the distance is 14:18.37, which is the national record. She is the ninth-fastest at the distance all-time.

In July this year, she set a new 10,000m personal best clocking 30:10.02 at the Eugene World Athletics Championships to earn the silver medal. She is a 17-time Diamond League champion.

Her half marathon best, set in February this year at Ras Al Khaimah, United Arab Emirates, is 1:04:22 — so she is indeed fit. The Ras Al Khaimah course is flat and fast. New York is not. On the other hand, Obiri is a racer and New York is all about the head-to-head drama, rather than the pacer-led time-trial-like races in Berlin and Chicago, for example.

With her likely being slightly cautious — to get familiar with the distance — coupled with the fact that a New York performance should be two to three minutes slower than Berlin, Chicago, London for example, it is likely that she will run 2:21-high to 2:23-low.

However, if she wants a piece of the pie, she has some very strong and experienced marathon runners to challenge her.

Never count her out. A 2:18 although unlikely is entirely possible. Athletics Illustrated predicts 2:22:30.

Just as Obiri will have her hands full, so will Evans Chebet. Shura Kitata will give him a run for the money.

Chebet’s best is on the Valencia course, another dead-flat route. There is no questioning an athlete that can run that fast but it was a sudden jump in performance for the now 33-year-old. Even over the shorter distances, the Kenyan didn’t come close. He may come in with the fastest personal best, but Kitata at just 26 owns a half-marathon best that is superior at 59:47 versus his 1:01:59 (from 2012).

Daniel Do Nascimiento from Brazil appears to have as much of a chance of winning as the other two. It has been some time since Brazil fielded a world-class marathon runner.

Apparently, defending champion from Kenya Albert Korir is a late confirmation. He doesn’t have a fast time to his credit like Chebet, Kitata, and company, but has run four times in the 2:08 range.