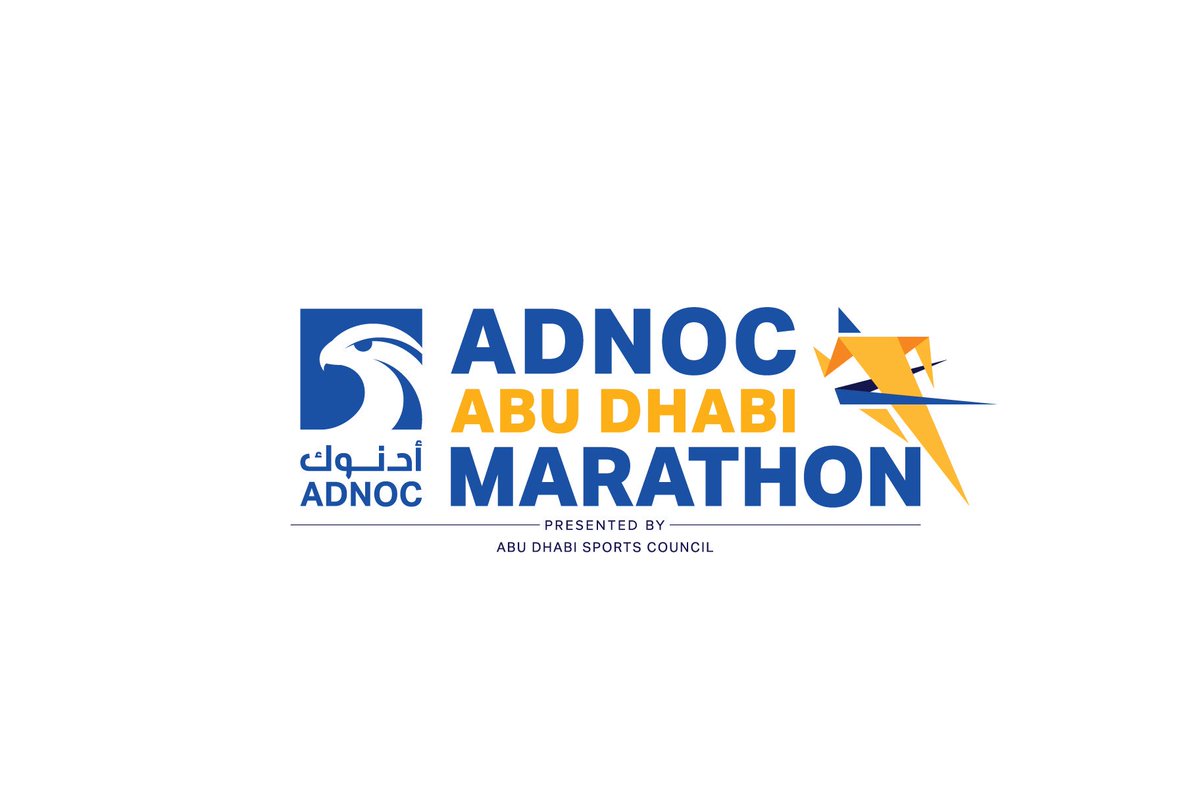 Abu Dhabi, UAE is ready to host its fast annual marathon for over 6,000 participants on Friday, November 26th. The race will be led by a growing group of top-level East Africans. Expect course record attempts and national records to be threatened.

As earlier reported, Reuben Kiprop Kipyego, the defending Abu Dhabi Marathon champion is back to fight to keep his title. He is also there to try to improve upon his personal best of 2:03:55. Kipyego also took second in the 2009 Berlin Marathon as well as the 2019’s Buenos Aires Marathon. The 25-year-old has run sub-2:05 at least three times.

Fellow Kenyan Abel Kirui is also in the race. The 39-year-old NN Running Team member is coached by the legendary Renato Canova. He owns a personal best of 2:05:04. Kirui won the 2009 Berlin Marathon and in 2011 he won the Daegu Marathon and finished fourth in the 2018 London Marathon.

The #ADNOC Abu Dhabi Marathon is nearly upon us ⏰

Come join us at the event village between 5pm-10pm with family and friends. Pick up your pack and take part in our pre-race fun and games.

Ekiru said, “I am happy and proud to be in Abu Dhabi and I cannot wait to compete in the race. My goal is to beat my personal best and I am aiming for a record time of 2:02:00. The course this year is fast and flat, so I am confident I can achieve this goal.”

In 2018, the course was found to be 200m short. This was the inaugural running of the event. The 30-35K segment was found to be adjusted by volunteers. They did this to provide access to a market leaving the course 200m short of the 42.195K length, plus 1m per km over the shortest possible route. Helmut Winter and Sean Harnett – certified course measurers – were brought in to evaluate.

During that first marathon, Kenya’s Marius Kipserem and Ethiopia’s Ababel Yeshaneh won in the times of 2:04:04 and 2:20:16 smashing both of their personal bests.

SHOESTRINGS: unfortunately with the strife in Ethiopia, many current and former athletes are caught up in the battle and potential civil war. Ethiopian Olympic heroes Haile Gebrselassie and Feyisa Lilesa say they are ready to go to the front line in the war against rebel forces. Read the full story from the BBC here>>

Germany and France have become the latest countries to advise their citizens to leave Ethiopia, amid an escalation in the civil war.