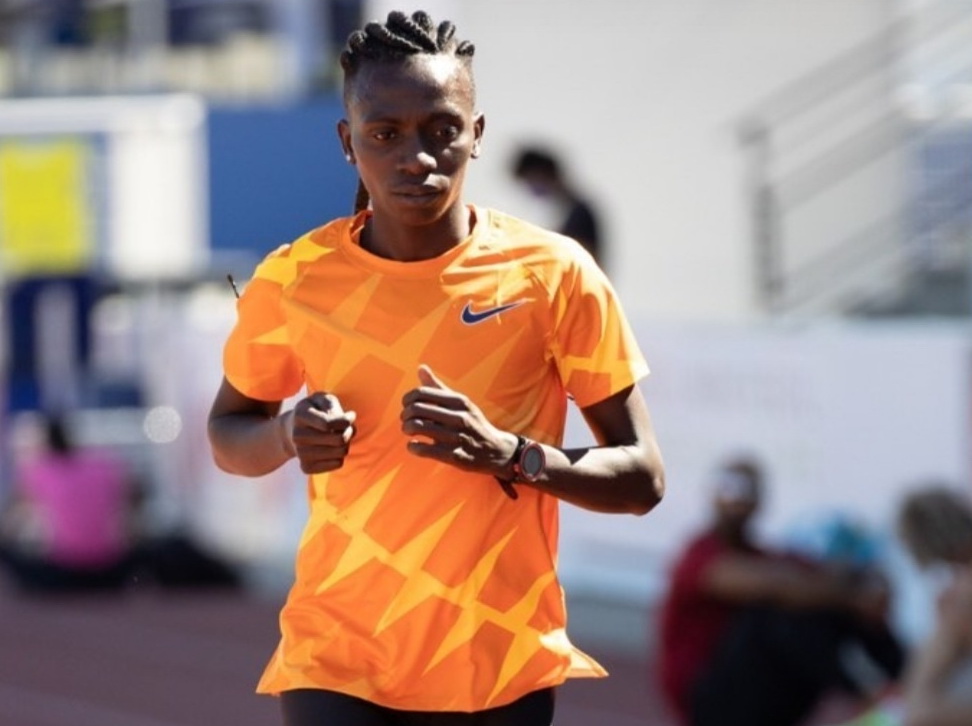 Burundi’s Francine Niyonsaba, who cannot race the 800m distance due to the Caster Semenya rule where she must take testosterone-suppressing medication, ran an Olympic qualifying time in the 5000m, on Tuesday.

Semenya on the other hand raced a 5,000m on Friday, May 28 at a race in South Africa but only managed a 15:32.15 run. It was a 20-second personal best, however, the performance is not fast enough to qualify her for the Tokyo Olympics.

A challenge is not a barrier. It’s an opportunity to do better. Heading to Tokyo with a great qualifying time of 14.54.38 (PB) in 5k#nevergiveup #PB #NationalRecord #RoadtoTokyo2021 #determination #mentalforce#meetingmonteuil2021 pic.twitter.com/gcQqnOMw6b

Semenya twice has been ordered to take medication to lower her naturally high levels of testosterone. Both times she was unsuccessful in appealing the rulings.

Semenya lost her latest appeal which was heard by the Court of Arbitration for Sport (CAS) as well as the Swiss Supreme Court.

Her lawyer Gregory Nott told Agence France-Presse they are preparing the paperwork for a case at the European Court of Human Rights, which will not be heard in time for her to qualify for Tokyo.