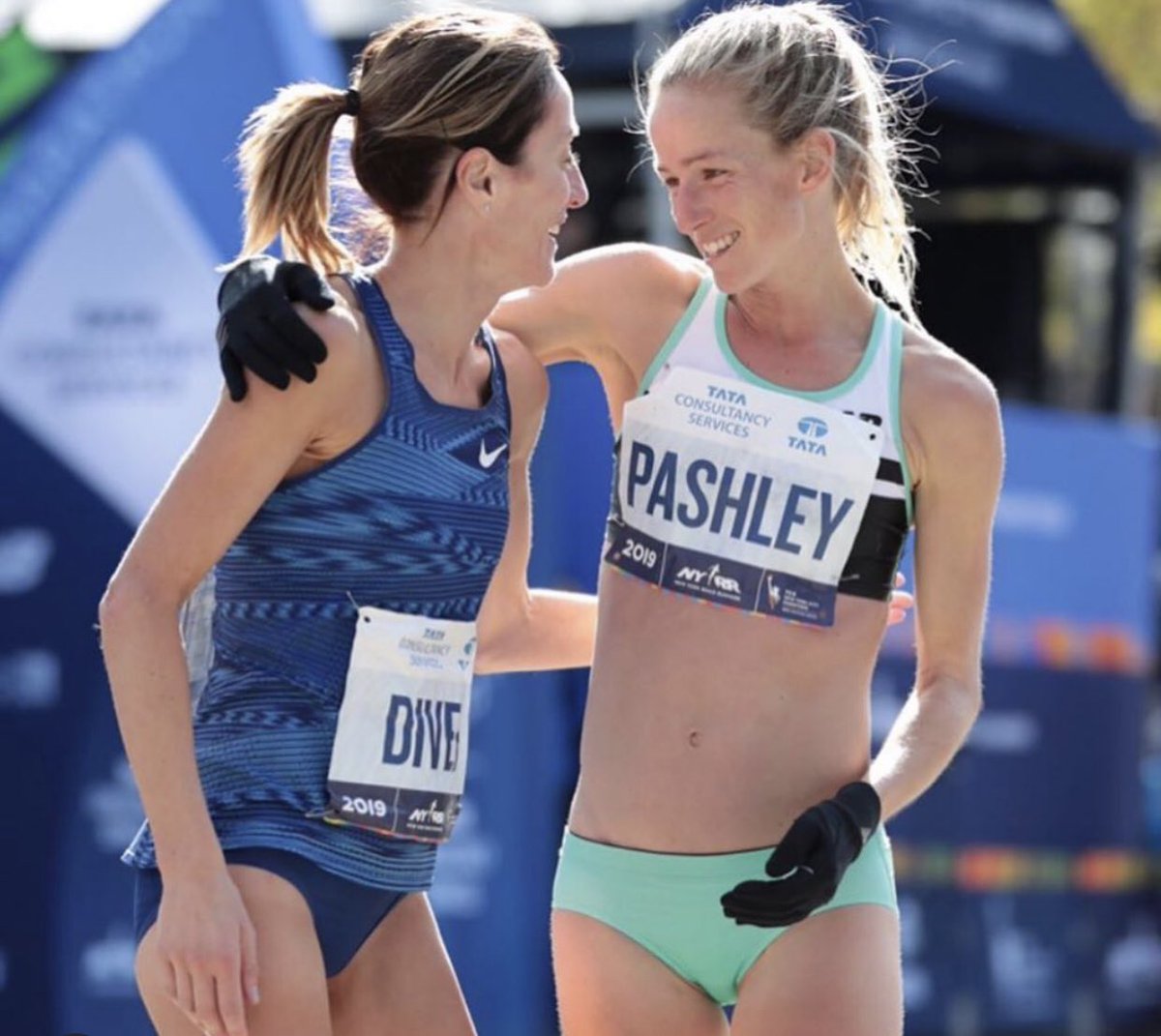 Irish-born Australian, Sinead Diver, will be competing in the Tokyo Olympic Games in the marathon at the age of 44. It will be her debut at the Olympics. Her personal best is 2:24:11 from the 2019 running of the London Marathon where she finished eighth.

Like many people around the world, she decided to get into shape during her 30s after starting a family — she has two boys. Diver quickly found out that she possesses some ability in distance running.

She has now run under the current Olympic standard of 2:29:30 at least three times. In 2020, she ran London accomplishing a 2:27:07 result. That performance was achieved in tough conditions that derailed several athlete’s efforts including world record holder Eliud Kipchoge. It was cold, windy, and rainy.

She also owns 68:50 and 68:55 half marathon bests which would be open national records in some countries. The Australian record is currently held by Kerryn McCann and is only a minute faster at 67:48.

She took time down to start a family and rediscovered her passion for road and track running in her mid-30s.

Having the category of master athlete, which formerly started at age 40, now down to 35, may result in age bias or discrimination in the sport. This shouldn’t be the case as athletes have historically performed well internationally around age 40. For example, Romanian Constantina Dita age 39 earned gold during the 2008 Beijing Olympic Marathon running a 2:26:44 in the heat. Portugal’s Carlos Lopes at 37 took gold during the 1984 Los Angeles Olympics. Canada’s Elmore is the current national record holder at age 41. She set the time during the 2020 Houston Marathon at 2:24:50. Canada’s three marathon runners going to Tokyo are Dayna Pidhoresky 34, Natasha Wodak 39, and Elmore 41. Australia’s three are Lisa Weightman at 42, and Ellie Pashley at 32, and Diver at 44. Kipchoge (2:01:39) and Kenenisa Bekele (2:01:41), the fastest marathon runners all-time are favourites to medal in Tokyo at age 36 and 39, respectively.

American Desiree Linden at age 37 took the world 50K record on April 13 this year. Fellow American Deena Kastor ran 2:27:47 at age 42, which is the US women’s masters record.

World Masters Athletics consider age 30-plus or 30-34 as “sub-masters” — an unnecessary categorisation.

Although this is Diver’s debut in the Olympics, at age 42, she competed in the 2019 Doha World Athletics Championships clocking a strong 31:25.49 10,000m performance in warm conditions.