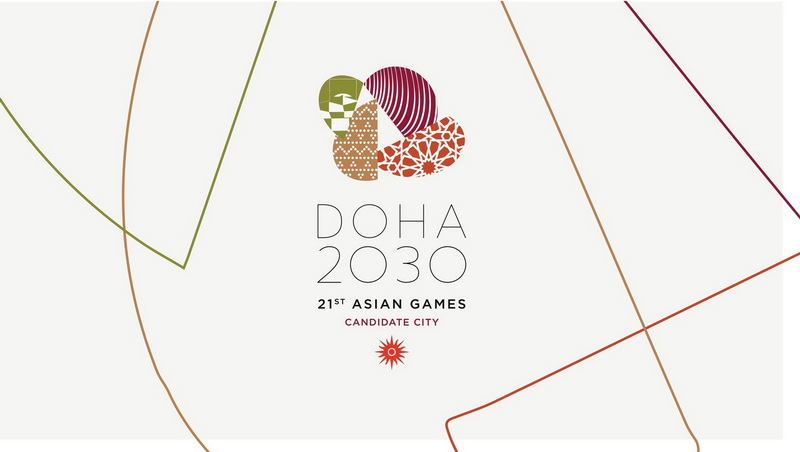 Qatar successfully hosted the 2006 Asian Games, so why not go after them again?

The Doha 2030 delegation is headed by Sheikh Joaan Bin Hamad Bin Khalifa Al-Thani and the vice-chairperson is Sheikha Hind bint Hamad Al Thani. The former is the CEO of the Qatar Foundation.

They hosted the Olympic Council of Asia (OCA) Evaluation Committee officials this past weekend.

Doha also hosted the 2019 World Athletics Championships and will host the 2022 FIFA World Cup. They also won the right to host the 2020 FiNA World Swimming Championships, which were postponed due to the coronavirus pandemic.

Sport-hungry Qatar seems to be ready to pull out all the stops to host international meets. They have been criticized for human rights violations and were criticized for hosting the athletics championships in the dangerous heat — especially the marathons and racewalk events that take place on the roads.

They are being questioned on their ability to host the FIFA World Cup and many have expressed concern over the interruption to the professional soccer leagues’ programs.

Regardless, Qatar launched its campaign for the 2030 Asian Games versus rival Saudi Arabia.

Sheikh Joaan revealed the logo, which was reflected on to the Qatar National Museum tonight, and slogan, “Your Gateway”, during a ceremony held virtually due to the COVID-19 pandemic.

“Our bid is born out of our strong belief that sport has the power to drive social change and foster peace and understanding,” he said.

The two countries are also among the nations bidding for the Asian Football Confederation’s 2027 Asian Cup.