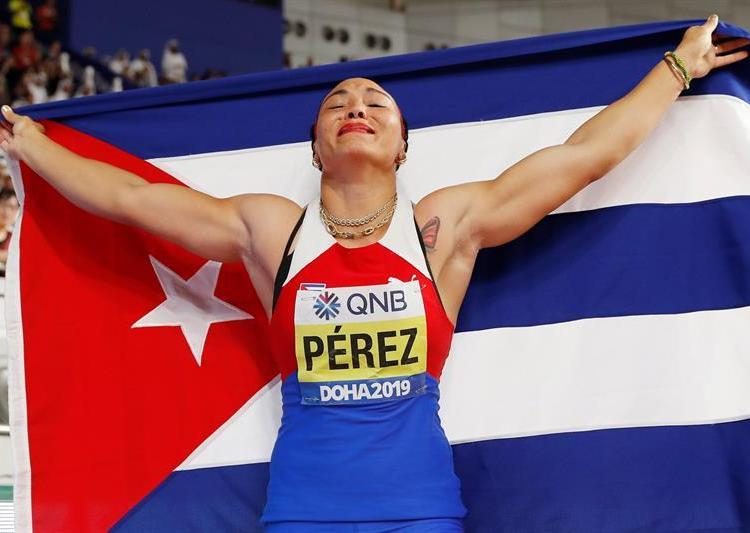 On the way to the Eugene World Athletics Championships, 19-year-old Cuban javelin thrower, Yiselena Ballar, defected in Miami at a stopover.

On the way back to Cuba, also in Miami, 31-year-old discus thrower Yaimé Pérez escaped.

Cuban officials have denounced the defections calling the athletes greedy and undisciplined.

Cuba’s worsening economic downturn is leading to the defections.

Last year, a record number of Cuban athletes had escaped the communist regime for the US.

An unprecedented number of athletes have fled including half of the Cuban national U23 team in 2021 while at a stopover in Mexico.

After a handful of defections during the Cold War, the exodus picked up pace after the fall of the Soviet Union in the early 1990s.

Athletes frequently use international competitions as opportunities to leave their home countries for good. Athletes have long used competitions as an opportunity to escape war, poverty, or repressive dictatorships. Cuba and North Korea typically keep their athletes under surveillance to avoid losing entire teams. Spying on athletes demonstrates that they are living in a dictatorship.

But for the latest surge in defections, Cuba will have to turn around its economic misfortune as food and medicine are in short supply.